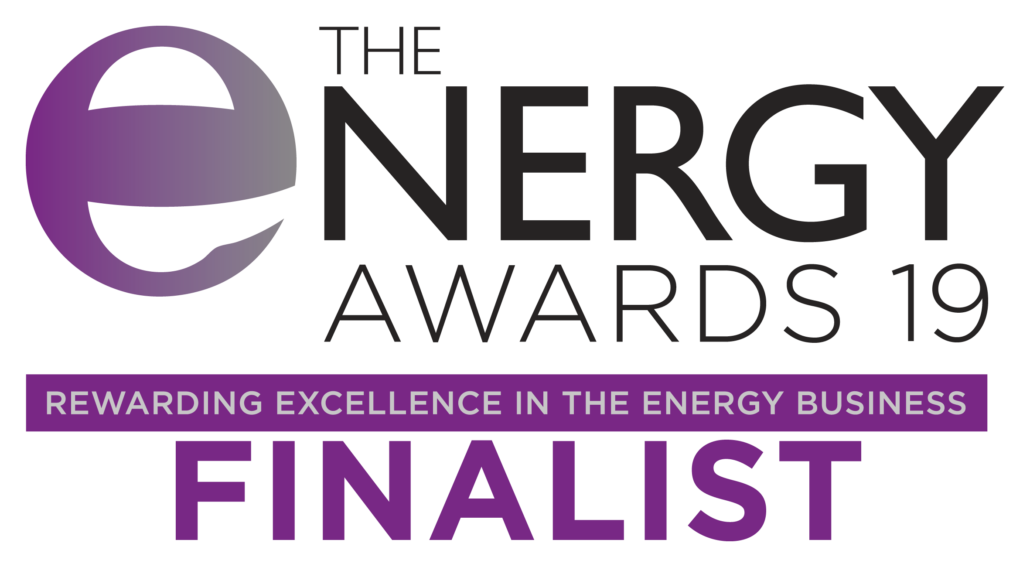 Parkwood Leisure, one of the UK’s leading leisure operators, has been shortlisted for two awards at the upcoming 2019 Energy Awards.

In recognition of the company’s efforts, Parkwood has been nominated for both the ‘Energy Data Collection and Analysis’ and ‘Behavioural Change/Employee Engagement’ categories. Parkwood’s Energy Performance League Table initiative has been shortlisted for the ‘Energy Data Collection and Analysis’ award, which recognises the importance of monitoring and targeting, metering and measuring energy use.

With over 90 facilities across the UK, Parkwood developed its Energy Performance League Table process to monitor energy performance across the estate, to be alerted quickly to any “out of profile” consumption changes and to highlight issues, identify problems and resolve them quickly.

Data is consolidated monthly to produce utility league tables comparing each facility’s electricity and gas usage, in turn helping to identify any poorly performing sites and recognise those improving or consistently performing well.

Parkwood’s Triad Avoidance scheme has also been nominated for the ‘Behavioural Change/Employee Engagement’ Award for the second year running.

The campaign, which was awarded the 2018 Energy Award for Employee Engagement, aims to reduce the organisation’s peak electricity demand – in-line with the National Grid’s Triad periods throughout the winter – from within the operating leisure centres.

Since winning last year’s award, the initiative has continued to grow with greater participation and awareness levels in new and existing employees.

The scheme has resulted in a reduction of over £72,000 in Triad costs across two years and a 25% reduction in peak electricity use, in turn reducing CO2 emissions from electricity generation and helping to alleviate pressure on the National Grid during national peak periods. “We are committed to improving the campaign year-on-year in order to continually challenge ourselves and raise staff awareness of energy wastage, both during the Triad season and beyond,” says Energy Efficiency Manager, Carys Charlesworth.

“It is a fantastic achievement to be considered for both awards; as a company, we are focused on improving the energy efficiency across our sites in order to reduce emissions and drive down costs. It has been an operational and cultural shift for us all at Parkwood Leisure but it’s one that we have worked hard to implement and already we’re seeing the results of everyone’s collective hard work.”

The winners will be announced on Thursday 21st November at the Awards Ceremony at the London Hilton.