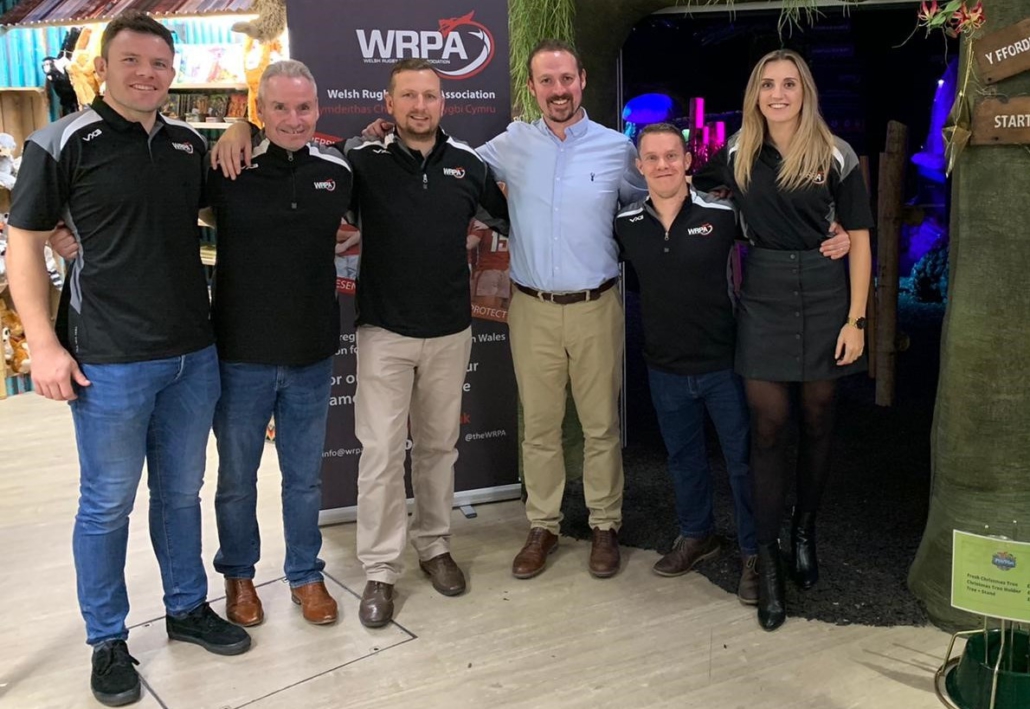 Tuesday 10th December 2019 – Plantasia, the rainforest zoo in Parc Tawe, Swansea, has announced a new partnership with the Welsh Rugby Players Association (WRPA) to provide unique experiences for players and their families.

The WRPA, a registered trade union for all professional players in Wales, is mandated by its members to act in their collective best interest in relation to player welfare and issues affecting the game in Wales.

To celebrate the launch of the new partnership, Plantasia opened its doors for WRPA members and their families to enjoy an out of hours experience at the site, which included the chance to engage with more than 40 different animal species and rainforest plants.

Plantasia, one of leisure operator Parkwood’s popular visitor attractions, is an indoor rainforest located in the heart of Swansea which re-opened in April, following a £1.1m investment by the Swansea Council.

The announcement between Plantasia and the WRPA comes shortly after Barry Cawte was newly appointed as the WRPA’s CEO; speaking about the new partnership, he said: “The WRPA are grateful to see amazing venues such as Plantasia come aboard as partners. They give our players valuable experiences with their nearest and dearest. As their registered trade union, it’s incredible to be able to provide such special and unique opportunities to our members.

“It’s great to see the developments Plantasia have made and the growth they have achieved. To have a partner on board who value the work WRPA are doing, it’s another positive step for our association. It has proved to be a great educational tool for the little ones and for the players!”

Ken Owens, Chairman of the WRPA and player for Welsh side the Scarlets, said: “The partnership between Plantasia and the WRPA is very exciting. Having a venue on board that understands the demands of being a professional rugby player and our families is key. Plantasia is a great attraction for all and we’re very grateful for the support they are offering to the invaluable work the WRPA are doing.”

General Manager of Plantasia Anthony Williams added: “It’s an honour for Plantasia to partner with such a great organisation and launch the collaboration with a festive jungle event for the professional players and their families. The WRPA, under new leadership, are expanding rapidly with great work they do, and Plantasia, part of the Parkwood Leisure group, are only too happy to help.”

For more information about Plantasia visit www.plantasiaswansea.co.uk or call Plantasia on 01792 47455.